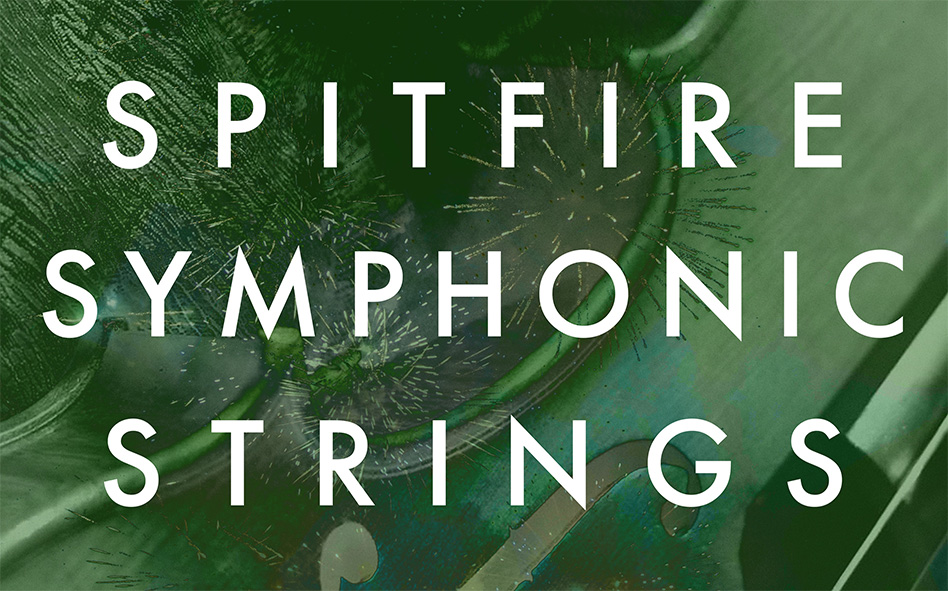 If you are the kind of person who likes “complete” libraries, the newest release from Spitfire Audio may intrigue you. Over the past few years, Spitfire has burst onto the scene, originally developing libraries for a select number of people, and now becoming a top staple in the orchestral sampling world (they do non-orchestral stuff, but this is their bread and butter). They have accumulated quite a large number of libraries.

But now they have taken several of their most popular libraries and improved upon them with what they are referring to as the “optimum compendium of symphonic strings sampling”. Basically, the ultimate symphonic strings collection. Is it true? I don’t know (yet), but the articulation list and sheer depth of what is mentioned in the release would suggest it is.

With so many great string libraries out, and more on their way, it takes bigger and better libraries to unseat previous ones. There is no “one size fits all” library out there, but I wouldn’t be surprised if this is the most complete there is. I hope to find out, and will let you know exactly what I think. See the full press release below.

LONDON, UK: Spitfire Audio, purveyors of the finest virtual instruments from the finest musical samples in the world, is proud to announce availability of SPITFIRE SYMPHONIC STRINGS — quite literally the ultimate encyclopaedic compendium of symphonic strings sampling, with blockbuster content originally recorded with no expense spared via the finest signal path at Lyndhurst Hall within London’s legendary Air Studios, playing host to the same 60 star string players performing on the same instruments featured on so many memorable scores recorded there for films that have grossed billions between them — as of November 17…

Spitfire Audio was built upon a very simple core concept: the best way to create samples that enable some of the most successful, award-winning recordings of recent times to be successfully recreated is not to imitate but rather simply replicate where and how they were recorded. Results dictate, therefore, that if there was ever a single product that should surely sum up the foundations of Spitfire Audio’s affluent approach to sampling then it would, without doubt, be SPITFIRE SYMPHONIC STRINGS. After all, if you want the blockbuster sound then you have to boldly go where no sample-based virtual instrument-maker has gone before; if you want to sound cinematic then, simply speaking, you have to go big. By its very nature, then, when it comes to symphonic strings sampling, it doesn’t get much bigger than SPITFIRE SYMPHONIC STRINGS. But boasting no fewer than 60 star string players to its notable name — namely, 16 1st VIOLINS; 14 2nd VIOLINS; 12 VIOLAS; 10 CELLOS; and eight BASSES, beautifully recorded in-situ (in the positions that they occupy in a scoring session) at Air Studios to two-inch Studer tape using a stunning selection of vintage valve and ribbon microphones via Neve ‘AIR Montserrat’ preamps and a Neve 88R large-scale console before being digitally stored at 96k is only the start of that admirable approach to this latest long and winding road to sampling glory.

Get this, though: SPITFIRE SYMPHONIC STRINGS is actually a consolidation of almost a decade’s worth of sampling experience, befriending London’s finest string players and through a process of kaizen — that can be tracked through over 20 unique strings libraries that Spitfire Audio has created during that time, perfecting the ideal balance of life, realism, and soul with the accuracy, playability, and scripting innovations that the company’s customers have collectively come to expect from a library containing a component that was named MusicTech Platinum Award Winner in the Best Library category in that British music technology magazine’s Gear of the Year 2014 list.

So there you have it. In a nutshell, SPITFIRE SYMPHONIC STRINGS is Spitfire Audio’s shot at creating the definitive compendium of symphonic strings sampling, recorded with a no-holds-barred approach. All and everything from classic, elegant vibrato, and expression-controlled ‘dolce’ samples (allowing music to be performed gently and sweetly) to the company’s own up-to-the-minute techniques duly designed by its award-winning team of composers and producers — highlights of which include the hugely popular Long Flautando (directive to create a flute-like sound with a bowed stringed instrument) and Long Super Sul Tasto (directive to keep the bow over the fingerboard so as to produce a soft thin tone with a stringed instrument) articulations — are available for all to access and use via a new and intuitive GUI (Graphical User Interface) with an accompanying inline help system that’s as easy on the eye as it is easy to use. Users can choose from the three essential, diverse, and most favoured mic positions — namely,C(lose), T(ree), and A(mbient).